The conventions that form part of Cyprus law can be found at:

Our Library  section provides further details of legal texts and essays that are used in our work. 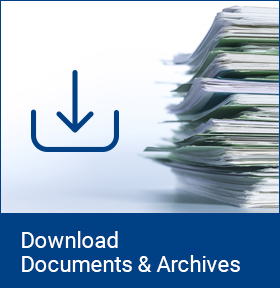